Over the past year, people across the globe have longed for togetherness — separated from loved ones near and far for an indefinite amount of time because of the ongoing COVID-19 pandemic. But for Kimberly “Kim” Walliser, of Wimauma, Florida, her longing to embrace those around her had become an unfortunate fact of her life.

Kim, who was diagnosed with chronic migraines, often missed family and friend gatherings — like her grandson’s fourth birthday party in October. Instead, she would cocoon herself in a dark room in her home, absent of noise or light.

In 1996, Kim, a nurse, developed monthly migraines that lasted one to two days. The onset of her headaches was sudden and, regrettably, she was no stranger to the neurologic disease, as it affected her grandmother and mother.

Kim recalled her first migraine episode that ended with her in the hospital. 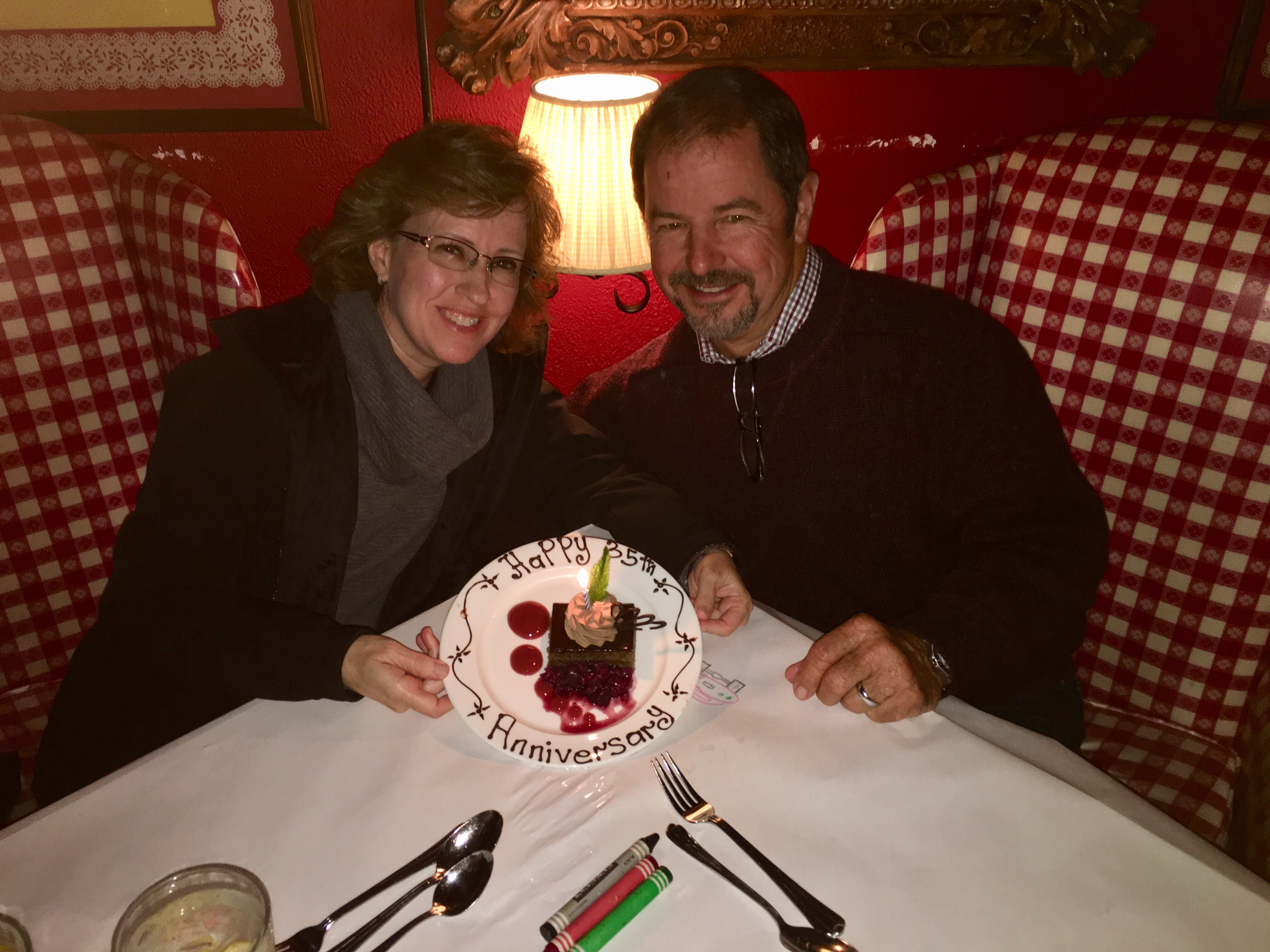 Karl, a farmer, rushed Kim to the hospital where doctors performed a series of tests, including a lumbar puncture and a CT scan. The end diagnosis: a complicated migraine.

For nearly two decades, she persevered without the need of medical intervention until her migraines intensified unexpectedly in 2015. Rather than having her migraines last for a day or two, her migraines began to last for weeks.

Kim started seeing a neurologist in Tampa who placed her on a daily migraine medication. She also tried Botox®, trigger injections and medical massages, and was referred to a pain clinic and a pain management program. But she saw no improvements.

Kim’s job caring for others became increasingly difficult as her head continued to throb and pulsate.

“My neurologist was at the end of her rope,” she recalled.

She was also at the end of hers — if she continued to suffer from chronic migraines, then she would need to quit her job as a nurse.

Kim then turned to the internet.

Born and raised in Gainesville, Kim wanted to seek a second opinion from experts at UF Health. She learned about migraine surgery, an alternative for patients with chronic migraines who have found no relief from nonsurgical treatments. Surgery focuses on decompressing or removing small nerves near specific areas of the head where a migraine starts before it spreads.

During her consultation, Kim was able to point out the areas of pain on her forehead, temples and behind her eyes. After additional testing, it was discovered that Kim had a deviated septum and a bone spur in her nose that could have been causing the pain behind her eyes.

Chim, an associate professor in the division of plastic and reconstructive surgery at the UF College of Medicine, recommended moving forward with surgery that involved decompression of nerves in the forehead and temples and removal of the bone spur in her nasal septum.

“Dr. Chim was very knowledgeable and was able to answer all my questions,” Kim recalled.

Since her surgery, the number of Kim’s migraines have drastically reduced. Although she still has occasional run-of-the-mill headaches, she explained the transformation as “tremendously different.” She can manage her headaches with over-the-counter medications. 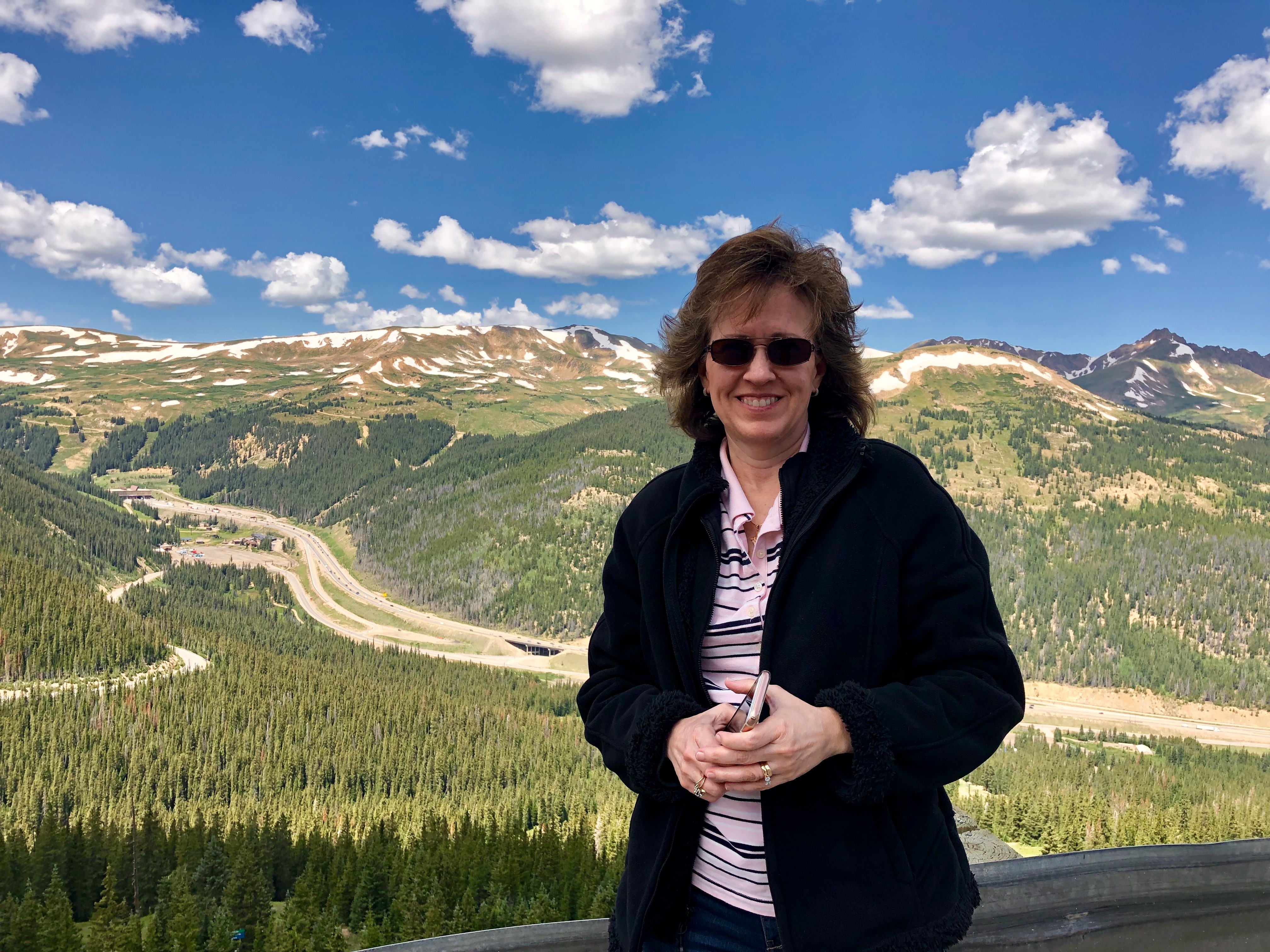 Now, Kim enjoys the little things that she took for granted, like grocery shopping and going to the movies.

“I have missed out on so many family and friend functions because of migraines,” Kim wrote in an email. “I look forward to not missing out on those functions anymore.”

If you or a loved one are experiencing chronic migraines and have tried nonsurgical treatments that have not been effective, schedule a consultation with the UF Health Plastic Surgery and Aesthetics Center – Springhill.