Going the Distance With UF Health

When Andy Farina was born, his mother was told he would never walk.

These competitive races challenge Andy to endure extreme distances, often in intense environments and time periods. From conquering 30-mile trails to 100-mile mountain ranges, he embraces adversity with courage and a commitment to overcome it.

For Andy, being healthy is more than a hobby. It’s his life. When he’s not competing, he can be found working as a health coach, preparing organic meals or training for his next triumph.

His doctors often deemed him their “healthiest patient” — at least until his annual physical reported elevated levels of prostate-specific antigens, or PSA. Alarmed by this unexpected outcome, Andy tried alternative therapies to decrease his levels for two years. They didn’t budge, so he got an MRI.

“The MRI showed a lesion on the prostate. I knew I was in trouble,” Andy said. “I searched for someone like Dr. (Wayne) Brisbane, who is on the cutting edge, and Dr. (Li-Ming) Su, who is a highly experienced surgeon, for my treatment.”

Together, our UF Health urologists formulated a personalized approach to not only help Andy, but to do so in a way that was also safe and effective.

The result was a transperineal biopsy, an innovative procedure that shows potentially cancerous lesions on the prostate by entering through the skin that overlies the prostate, as opposed to the traditional rectal route.

“The reason transperineal biopsy is excellent for many men is, the way we’re doing it, it involves two imaging systems, so the accuracy is phenomenal,” said Wayne Brisbane, MD, a prostate cancer expert and an assistant professor in the department of urology at the University of Florida College of Medicine. “It allows you to get a biopsy where you visualize the needle going through the tumor, so it’s about as accurate as you can get. It also has fewer side effects, so about 0% risk of sepsis, especially compared to transrectal.” 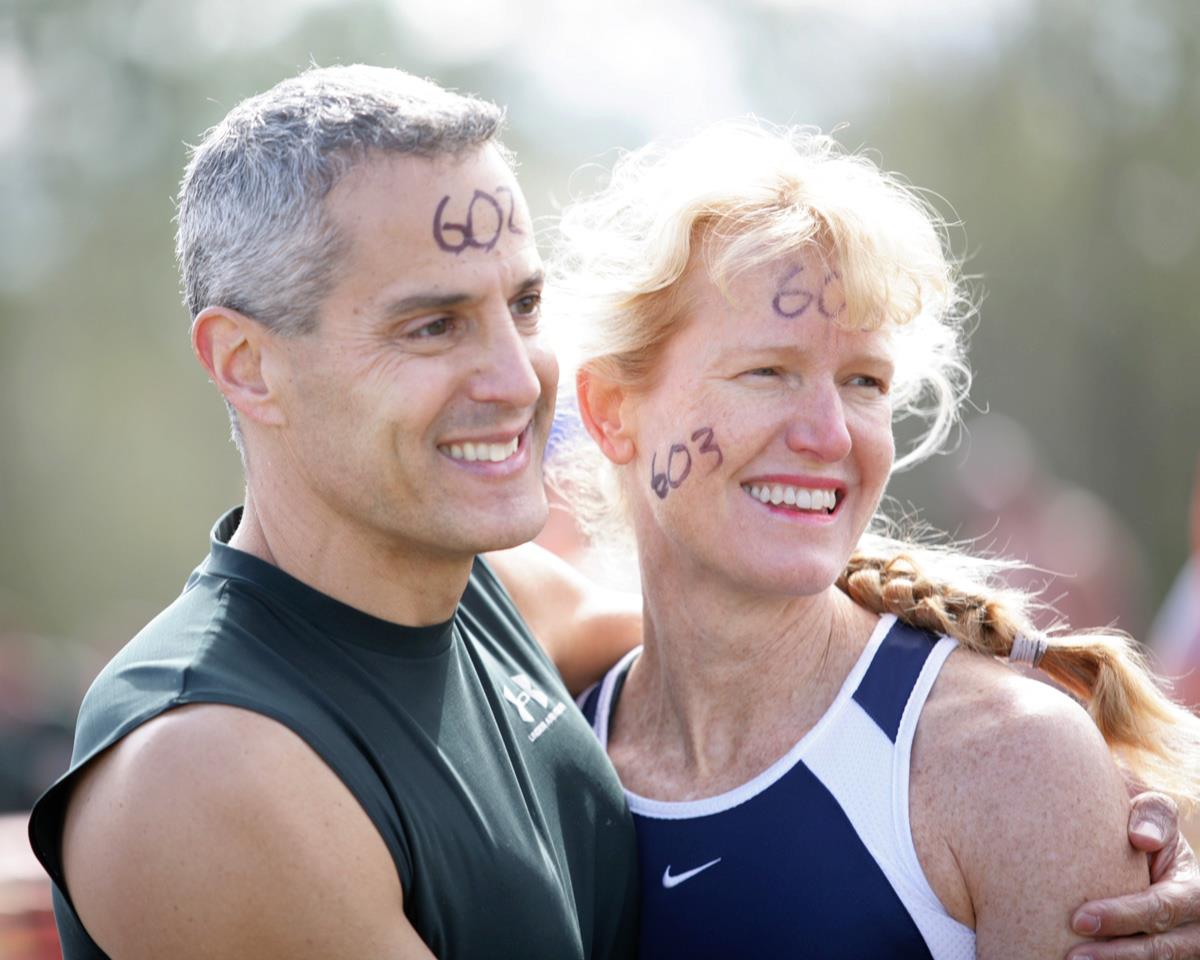 As a leader in image-guided biopsies, Brisbane believes healing begins with an accurate diagnosis.

Fortunately, Andy started with UF Health. Unfortunately, no amount of training could have prepared the ultramarathon runner for the biopsy’s result: prostate cancer.

“I was surprised by the results of my biopsy because it showed that I had aggressive cancer throughout the prostate,” Andy said. “I was happy, though, that we had a complete picture, so the biopsy was a great success.”

After interpreting the biopsy results, the next step was clear: Andy would be treated by Li-Ming Su, MD, a urologic surgeon and the chair of the department of urology at the UF College of Medicine.

Although Su treated Andy after the transperineal biopsy, he stresses the importance of taking proactive precautions.

“This story emphasizes that early detection of prostate cancer through PSA testing and prostate examination screening is critical to allow physicians to detect cancer early, providing the opportunity to cure disease with less side effects,” Su said. As someone who deeply values their health and wellness, Andy was initially hesitant to undergo a surgical procedure. However, he was comforted by Su’s expertise and recognized removing his prostate was the healthiest course of action.

Shortly after his robot-assisted surgery, Andy was back to going the distance as a cancer-free man.

“Mr. Farina is an outstanding example of the benefits of minimally invasive surgery, like robotics, for prostate cancer,” Su said. “It allows men to overcome their cancer and get back to their full and normal lives. He is a true inspiration to not only patients, but also physicians like me.”

Whether it be overcoming cancer or running ultramarathons, Andy has never been one to shy away from adversity.

“There’s no doubt it was a major challenge, but we can either fold up shop when we hit our challenges, or we can take the challenges on,” Andy said. “I was just happy that I had great support from my wife, family, UF Health, Dr. Brisbane and Dr. Su. It’s always a team effort. We made it through.”