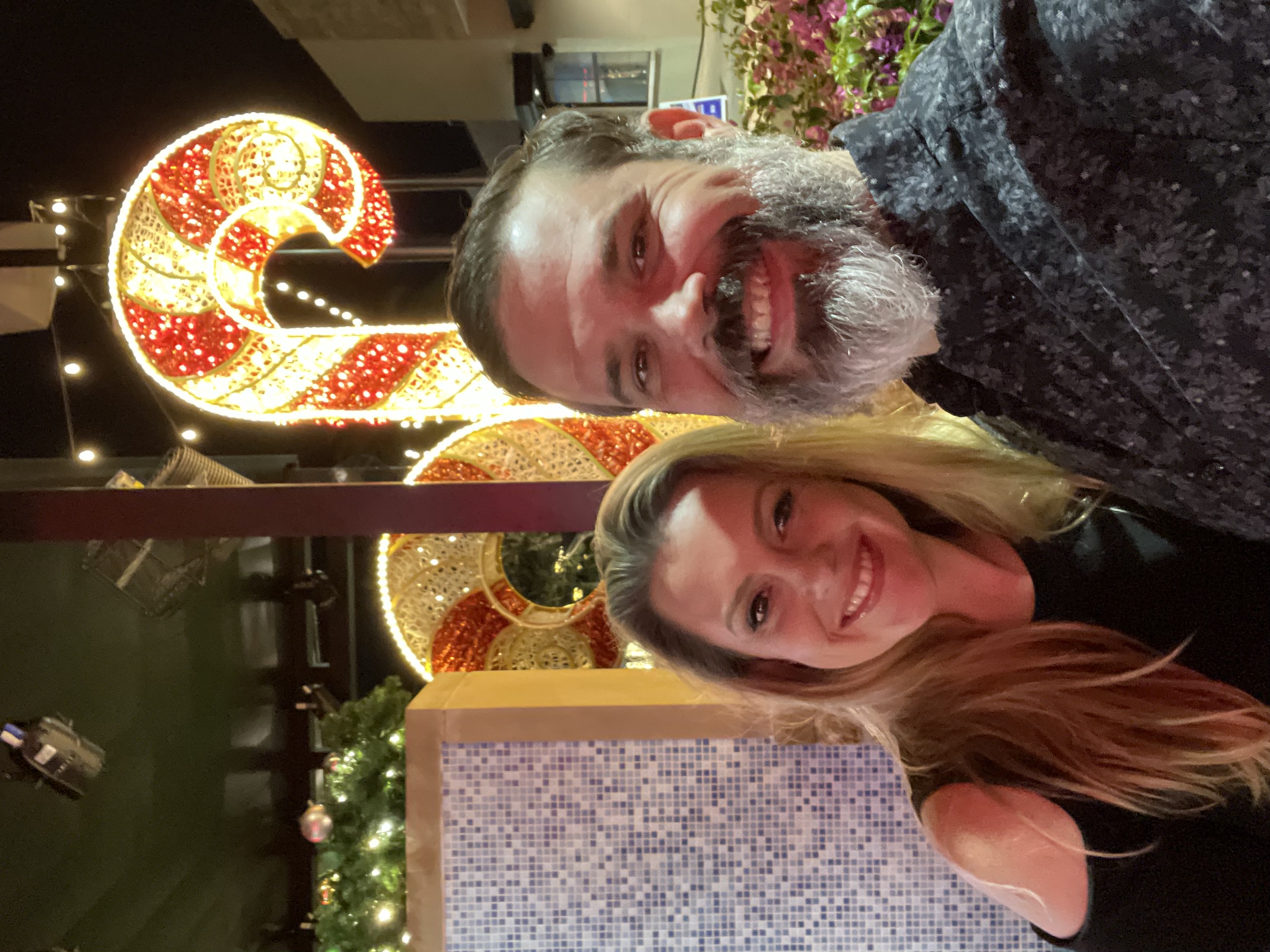 Jessica Van Leer was experiencing pain in her abdomen when she arrived at the UF Health Shands Hospital E.R. After a series of tests, the medical team had two findings: the source of her pain was an ovarian cyst, but Jessica also had an incidental finding of a tumor on her left kidney.

“I was 32 at the time and wasn’t experiencing any symptoms, no pain,” said Jessica, who is now 35.

Recent studies have found an uptick in findings of kidney cancer similar to the way Jessica’s was found – incidental small kidney masses found by CT scan and MRI imaging when the patient is coming in for a different chief complaint.

“In Jessica’s case, we rarely see kidney cancer in people her age,” Su said. “Kidney cancer is often a silent disease, but when found early, it allows physicians to treat and cure more patients by performing surgeries to remove only the mass and not the entire kidney”

And that is exactly what he did.

Su performed a robotic partial nephrectomy using the daVinci™ Surgical Robotic System and only removed part of Jessica’s left kidney through key hole incisions. He was able to remove only the tumor, sparing over 90% of her healthy kidney. Historically done through open surgery, robotic surgery allows for the procedure to be less invasive. Robotic surgery also allows for a shorter hospital stay and significantly reduces blood loss and the need for transfusions.

“Dr. Su and his team made everything easy for me,” said Jessica. “Including performing a double surgery to remove the ovarian cyst while Dr. Su removed the tumor so I did not have to have two surgeries.”

“I count myself incredibly lucky to have most of my kidney still left and not have to go through any other treatment. Just surgery and I was okay,” she said. “I only have four very small scars each about an inch long.”

Jessica is now two and a half years cancer free, and spends her days practicing yoga and teaching music at Santa Fe College.

March is Kidney Cancer Awareness Month. This month we reflect on stories like Jessica’s and aim to increase awareness of kidney cancer.

For patients who have any signs of blood in the urine associated with flank pain or weight loss, it is important to be seen by a urologist and be evaluated for potential causes of bleeding such as: kidney and bladder cancer amongst other urologic conditions.