Knowledge is Power: A Parkinson’s Story

In 1997, Jane Masterson received notice that her bank had rejected her check because her handwritten signature had become illegible.

“I also noticed when I walked, my dominant arm did not swing but instead came up by itself and rested stiffly across my stomach,” Jane said.

After a few tests and a referral to a neurologist specializing in movement disorders, Jane was diagnosed with Parkinson’s disease. Her neurologist did not give Jane much information about the disease and she did not know anyone with the same diagnosis, so she was unaware of what to expect. 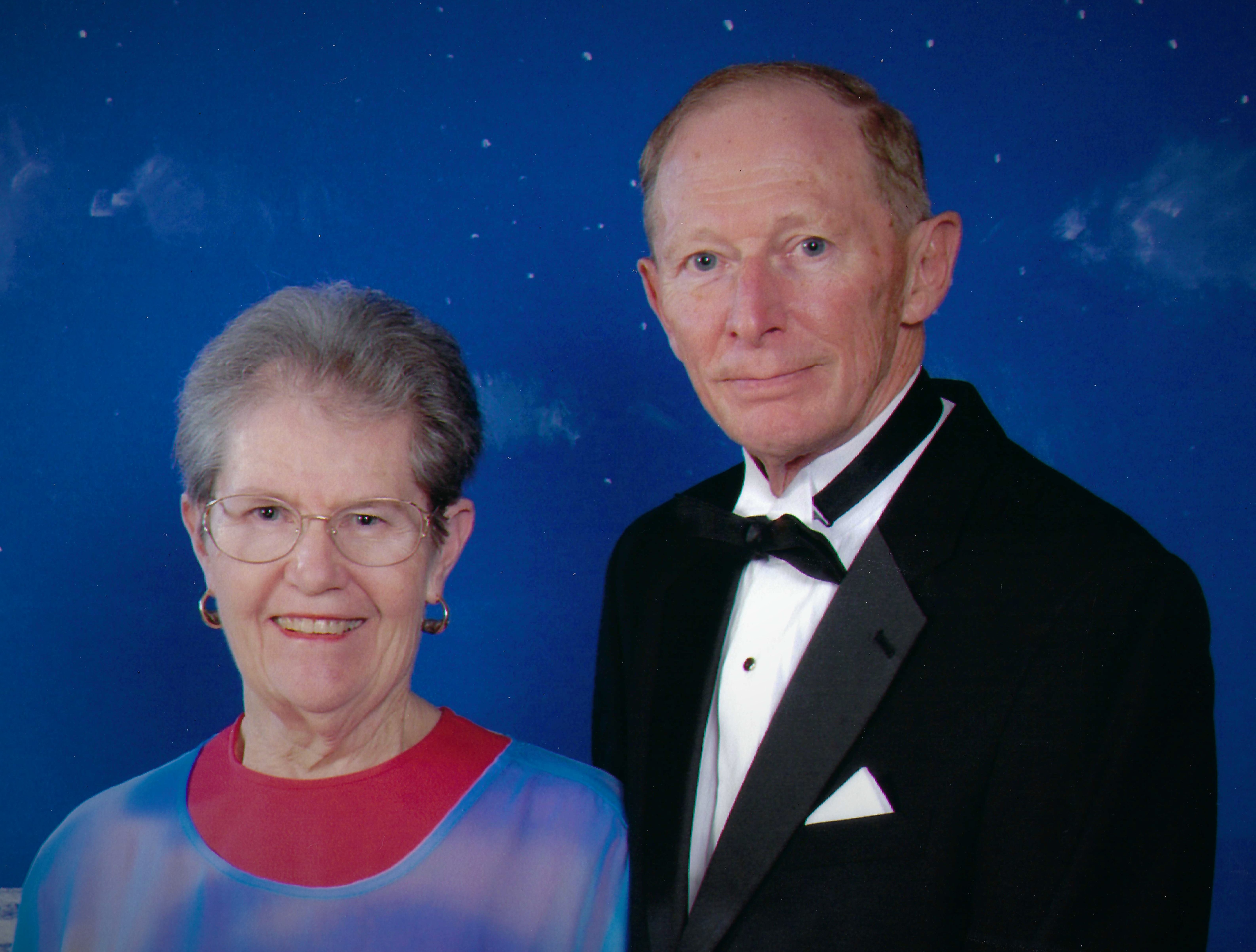 “As far as I was concerned, a little handwriting problem and my right arm action when I walked had very little impact on me,” Jane said.

Jane’s symptoms were well-managed with drug therapy, so she was able to continue her daily life without modification.

Jane first met Ed Smith in college and they had remained friends since. A year after her diagnosis, Ed retired from his career as an engineer, planned a trip to Florida and wanted a companion to join him.

“I called Jane up one day and told her that me and my Siamese cat were going to board my powerboat and travel down the Intracoastal Waterway to the west coast of Florida for the winter,” Ed said. “I asked her if she would like to come and she said yes.”

Ever since that boating trip, Jane and Ed have been together. The couple decided to settle in Florida and continued to enjoy life together.

Six years later, Jane’s symptoms progressed. The first sign was her inability to get a good night’s sleep.

“During the day, she would suddenly fall asleep, even when talking with someone,” Ed said. “Then, waking 10 or 20 seconds later as if nothing had happened.”

By the end of the year, it was hard for her to get around, even with a walker, and getting out of a chair required assistance. Additionally, her hands and feet were exhibiting tremors.

The Progression of Parkinson’s

With Jane’s symptoms getting worse, the couple started educating themselves on the disease in hopes their increased advocacy would improve Jane’s care and, ultimately, her quality of life. They attended seminars and joined support groups to learn as much as they could about Parkinson’s disease.

The couple would bring the information they learned to her neurologist and, after an adjustment in treatment, Jane started to see some of her symptoms ease.

“The tremors and stiffness were still there, but otherwise, life was good,” Jane said. 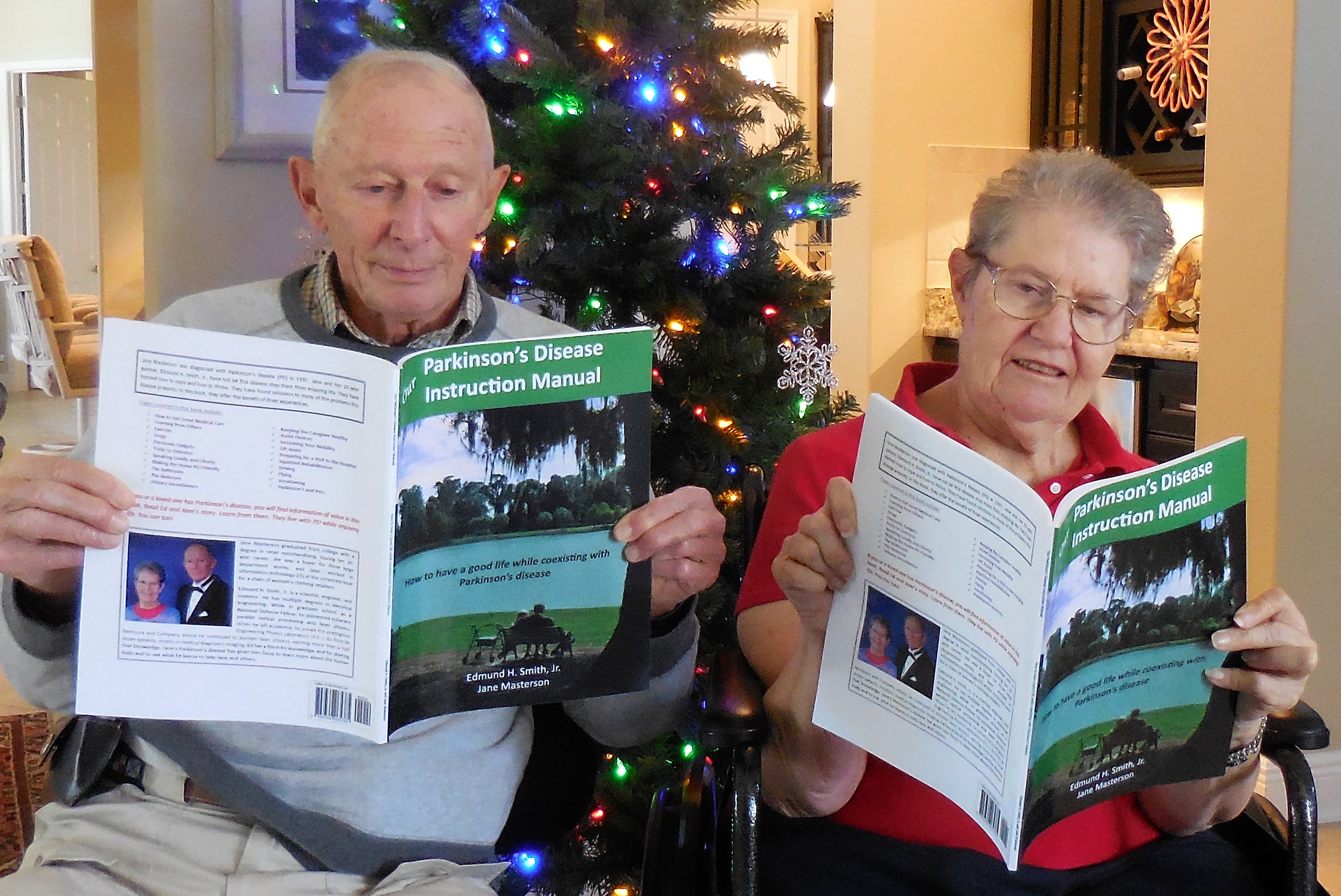 Even though the treatment eliminated prevalent side effects, they did not stop the progression of the disease and Jane again developed trouble with her mobility. Eventually, she could no longer board the boat they had enjoyed traveling on, so they sold it. They could not stay away from the water, though. Determined to find a solution, Jane and Ed went on a cruise.

“We found it was the perfect vacation for someone with a disability,” Ed said.

Jane and Ed gained more experience in managing the disease and became experts in being their own patient advocate, but as Jane’s Parkinson’s symptoms worsened, they knew they needed help from experts.

During one of their support group meetings, Jane and Ed learned about the Parkinson’s Foundation’s Centers of Excellence.

These are medical centers around the world with comprehensive, specialized teams of medical professionals who have been vetted with rigorous criteria. Some of these criteria include providing state-of-the-art care, conducting clinical research, supporting staff with professional training and connecting with the community through education and outreach.

Out of the 33 Centers of Excellence in the United States, the Norman Fixel Institute for Neurological Diseases at UF Health was just a three-hour drive from their home. Jane made an appointment as soon as she could.

Jane’s first visit at the Fixel Institute lasted an entire day. During her evaluation, Jane was seen by a neurologist, a deep brain stimulation specialist, a cognitive evaluator, a physical therapist, an occupational therapist and a speech therapist.

Ed noticed a difference in care when there was a team of specialists. One of those specialists was Michael Okun, MD, co-founder and director of the Norman Fixel Institute for Neurological Diseases at UF Health and the chair of the department of neurology at the University of Florida College of Medicine.

“The Fixel Institute has truly saved us several times where we felt it was time for Jane to be in an assisted living facility or nursing home,” Ed said.

Jane and Ed moved from Tennessee to Central Florida to be closer to Jane’s care team. When Jane became concerned about her symptoms, her team of medical specialists at the Fixel Institute would evaluate her and send the couple home with a multipoint plan that made life better. 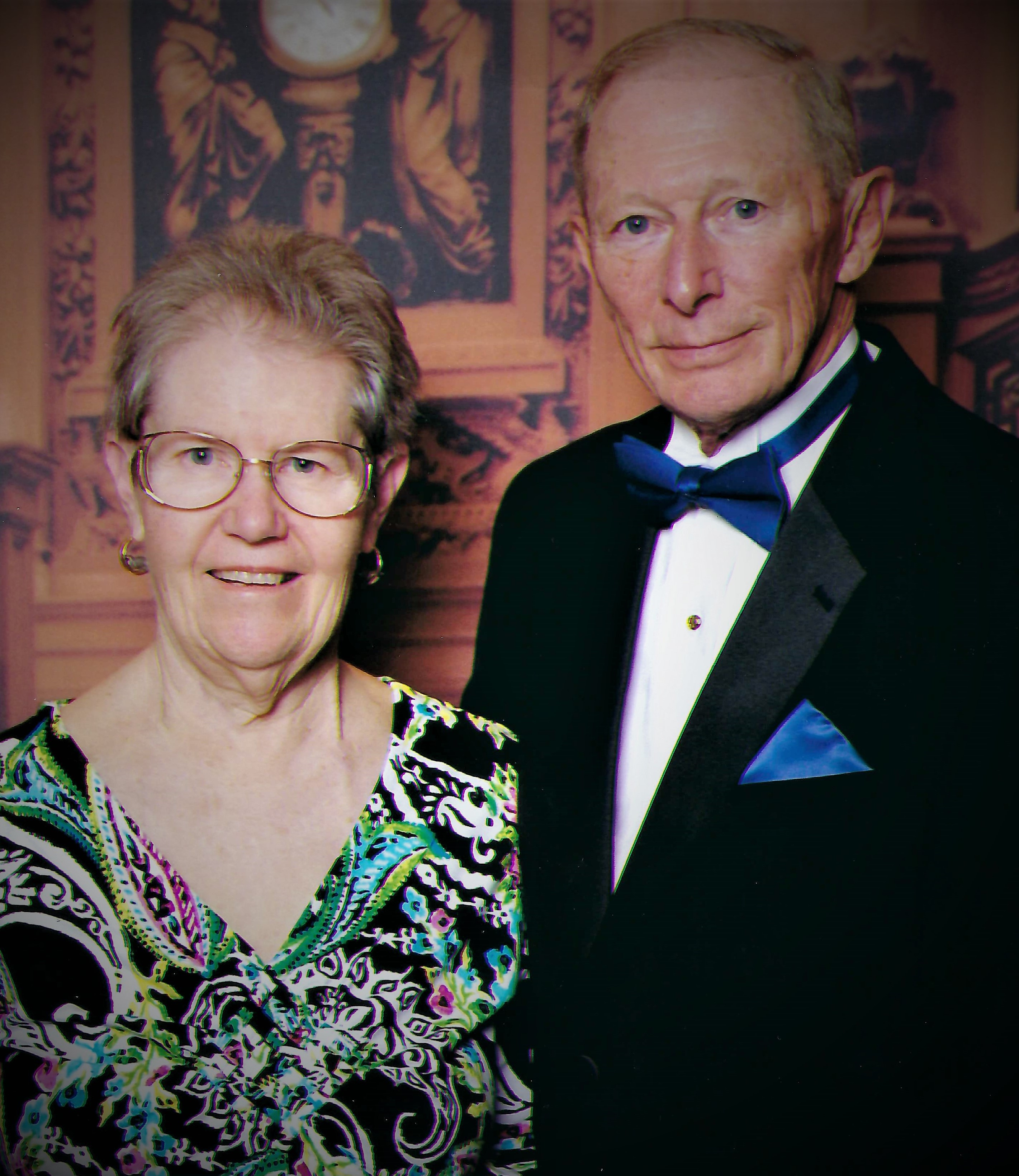 Ed recalls a specific moment when Jane’s mobility had declined significantly, and they reached out to her care team via the patient portal.

“Within 24 hours, her neurologist was on the phone with us and a plan of action was formulated,” Ed said.

Since becoming a patient at the Fixel Institute, Jane has had remarkable improvements while making her own impact on the doctors and specialists, including Okun.

“The person with Parkinson’s is the sun, and as a comprehensive care team, we derive meaning of life from working together and from ‘orbiting’ around the person with the disease,” Okun said. “Our reward is impacting the lives of persons like Jane who prove to us that you can have a meaningful life with Parkinson’s disease. Jane and her partner are true examples of paying it forward.”

Jane and Ed started talking to others about their experience with Parkinson’s disease. Eventually, they would be asked to talk to all kinds of groups: support groups, community groups, even groups of fellow vacationers on cruise ships. Since moving to Central Florida, they have presented their seminar titled “Ideas for Living Well with Parkinson’s Disease” to over 500 people.

In November 2021, the couple published their book “Our Parkinson’s Disease Instruction Manual” with the hope that their story encourages other couples to live life to the fullest regardless of their diagnosis.

Jane and Ed described their “secret” to enjoying the past 25 years, regardless of Jane’s medical diagnosis.

They said it’s all about having a cheerful outlook, continuing to learn about medicine and neurological diseases, having a first-class medical team and helping others with Parkinson’s disease.

Jane and Ed continue to visit Okun at the Fixel Institute, and they are grateful for all the medical professionals who have made a profound difference in their lives.

“With their help, we look forward to many more years of an enjoyable and productive life,” Ed said.

Jenna Allanson recently joined UF Health’s marketing team after a career as an event planner. Before working in the event space, she was an intern for the public relations team... END_OF_DOCUMENT_TOKEN_TO_BE_REPLACED