If Bill Belote could choose one place to be, it would be the tennis court. He has played all his life and was even on the University of Florida men’s team when he was in college. However, two years after his back pain started, his time on the court came to a halt. He went from being extremely active to not being able to do the things he loved, such as gardening and, of course, playing tennis. His sciatica pain radiated down his legs, causing further immobility. 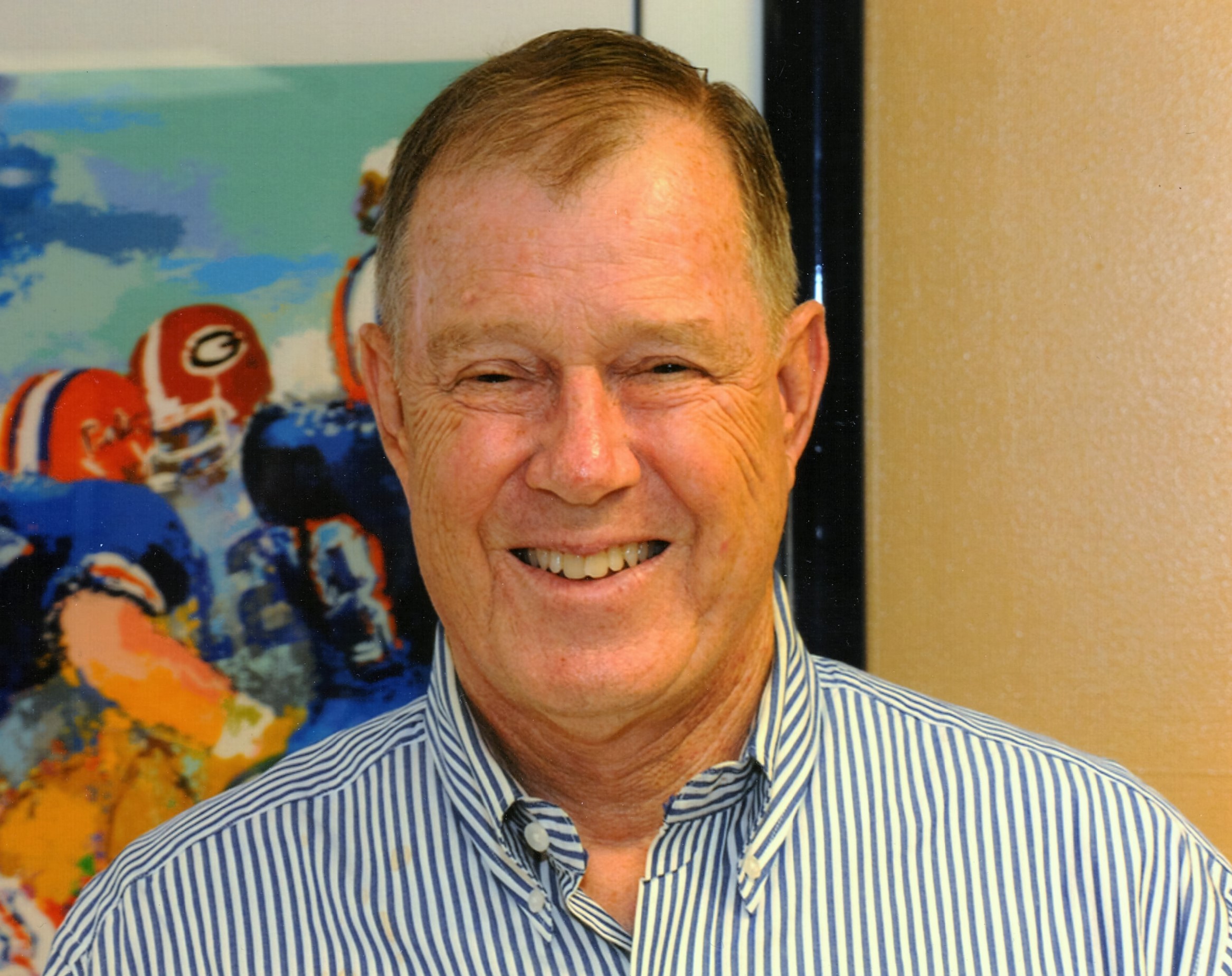 Bill knew he had to get relief. He went to get some X-rays and an MRI at a different hospital, where he was told he would need a long, invasive surgery that would traumatize his back muscles, require him to wear a back brace and take months to heal. Bill wanted to get a second opinion but wasn’t sure where he would go; he wanted to make sure it was a doctor he could really trust. Around the same time, he attended a UF tennis match, where he happened to sit next to a friend of Adam Polifka, MD, an associate professor in the UF Department of Neurosurgery. After learning about Dr. Polifka and UF Health from his seatmate, everything clicked.

All for the “Gators”

Growing up in Jacksonville, Bill had been a Gator for as long as he could remember. Bill’s mom wanted to give him everything she could. While simultaneously working and taking care of Bill as a single parent, she earned her master’s and doctorate in education. When he was a kid playing summer sports at P.K. Yonge Developmental Research School, he had the opportunity to meet a trainer for the UF football team and got to watch football games from the bench from age 10 to when he graduated high school. He knew UF was where he wanted to attend college and he knew he wanted to play a sport for the Gators, and he accomplished both.

With his history and love for the University of Florida, Bill knew going to UF Health was the right choice for him, and he wasn’t sure why he hadn’t thought to go to UF Health sooner. Shortly after that fated tennis match, Bill sent his X-rays and other imaging to Dr. Polifka, who knew that the sooner he performed surgery on Bill, the better his quality of life would be.

Dr. Polifka’s approach was different than what Bill had heard from the first doctor he saw. Dr. Polifka used a minimally invasive lateral approach to avoid trauma to Bill’s back muscles and decrease his healing time. Bill would not even need to wear a back brace. During the spinal surgery, Dr. Polifka used a 3D printed titanium cage to decompress his nerves which were being pinched by the slippage of the L4 vertebrae on the L5 vertebrae and then he fused the L4 and L5 vertebras together.

After the surgery, Bill felt instant relief ⁠— a life-changing moment he would never forget. He knew there would be healing time, but he knew he was one step closer to getting back to tennis and gardening. He spent three days and two nights in the hospital, and during that time, he found himself thankful for the attendings, residents, nurses and other staff who helped him during his stay.

“I can’t thank Dr. Polifka and his team enough for what they did for me. Anytime someone needs to have major surgery, they have anxiety and doubts, but know that the very capable surgeons at UF Health can fix your problems with minimal risk.”

With help from Dr. Polifka and UF Health, Bill is back doing what he loves, including playing tennis, working in his yard and living a pain-free life.

“As far as I’m concerned, Dr. Polifka is a miracle worker. He changed what was a debilitating life back to normal.”