The Main Road to Lung Cancer and How to Steer Clear 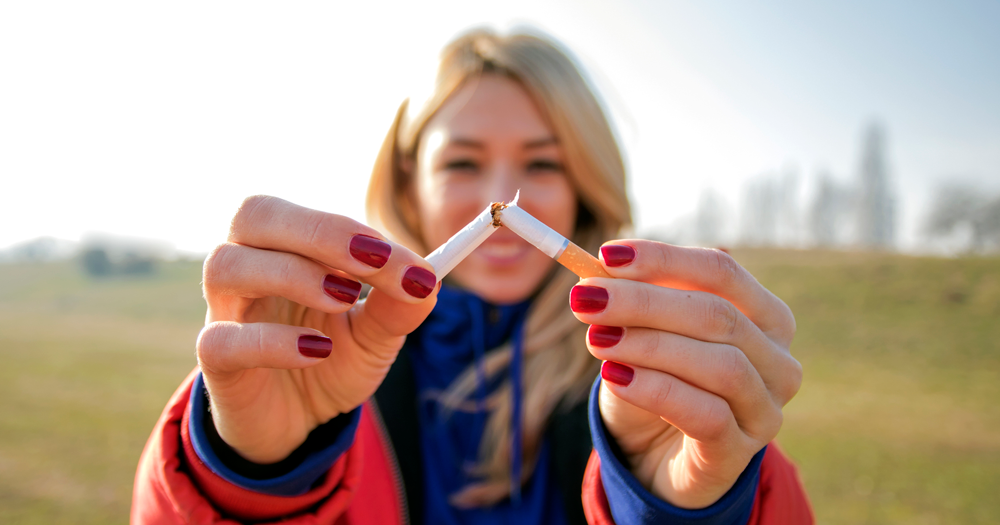 It’s hard to imagine the deadliest cancer in the country is also the most preventable, but that’s the puzzling truth about lung cancer. That makes November, which is Lung Cancer Awareness Month, an especially important time to educate ourselves and our loved ones who might be in danger.

For a great number of people who stand in the crosshairs of this condition, all it takes is recognizing two things: their addiction to smoking and their options to drop it.

This year, lung cancer is projected to take the lives of almost 155,000 Americans. While there may be a few causes and risk factors for this unsettling number — the highest among all forms of cancer in both men and women — nothing comes close to the threat posed by smoking.

In fact, according to the International Association for the Study of Lung Cancer, or IASLC, 80 to 90 percent of the casualties this disease claims could be prevented if people avoided smoking cigarettes.

Even if you’ve been smoking, however, there are still benefits to stopping. Once you are 10 years clear of smoking, your risk of dying from lung cancer is about half that of a person who is still smoking.

Still, some people will have an extremely difficult time veering off the path that frequently leads to lung cancer. The first step is to admit that you have an addiction.

The addictive power of nicotine, the substance in tobacco that creates this unhealthy gravitational pull toward smokers, can’t be underestimated.

The feelings of pleasure, as well as the reduction of stress and anxiety, produced by nicotine can lead to a dependence that is strong enough to keep users smoking even if they know the negative effects and want to quit.

However, identifying that you are addicted must be done to overcome the habit. Here are a few clues:

Even many people who categorize themselves as social or casual smokers may wrongfully believe that they’re dodging harmful effects by not smoking every day or only once a day. However, plenty of research has been done to debunk this train of thought over the last several years. 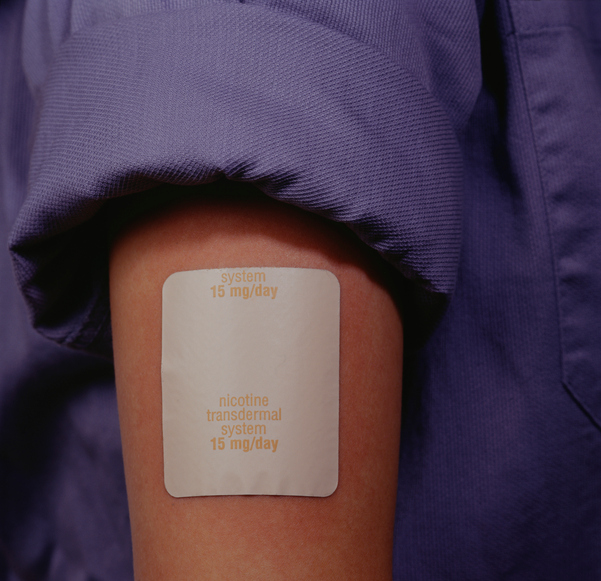 There are a few products that can help you kick the habit. Many of them are known as nicotine replacement therapy because they effectively address cravings and withdrawal symptoms by supplying a healthy dose of nicotine in various ways.

Meanwhile, there are two approved quit-smoking medications that are nicotine-free, and both are prescription only.

E-cigarettes have not been approved as a stop-smoking alternative.

Progress has been made

It’s also worth pointing out the strides that have been made because of increasing awareness of lung cancer.

The most recent data from the American Cancer Society finds that the lung cancer death rate has dropped by 45 percent since 1990 in men and by 19 percent since 2002 in women due to less smoking, and that downward trend has become steeper over the past decade.

At the UF Health Lung Cancer Program, 90 percent of new lung cancer referrals are seen within seven days. Why is that important? According to the Cancer Treatment Centers of America, the patient survival rate for non-small cell lung cancer (by far the most common type of lung cancer) drops significantly the longer it goes undetected.

Patients diagnosed after six months survive 67 percent of the time, but that rate falls to 46 percent after 12 months, then to 32 percent after 18 months.*

*Based on data from 2000-13 (data related to deaths is usually 2-4 years behind the current year because of the time it takes to accurately research and disseminate the information).

Talal Elmasry, born and raised in Gainesville, is a graduate of UF’s College of Journalism and Communications. He joined UF Health’s marketing team after 15 years in journalism, including a... END_OF_DOCUMENT_TOKEN_TO_BE_REPLACED