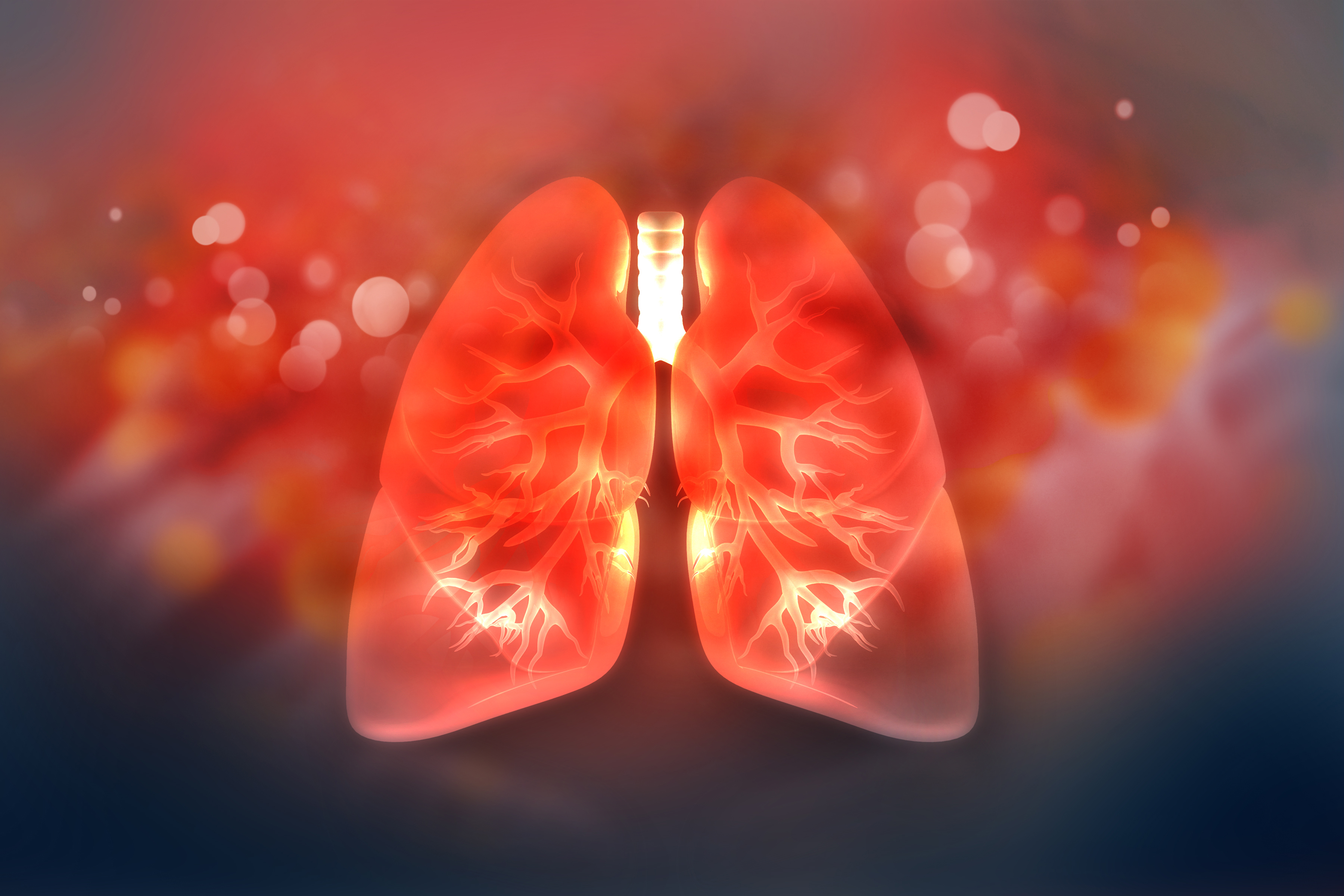 Nontuberculous mycobacteria, or NTM, are opportunistic pathogens that cause lung disease. With over 150 different species of NTM widely distributed throughout the environment, the pathogens are most commonly found in water and soil particles.

NTM lung disease, or NTM-LD, is not contagious, but poses a threat to those with compromised immune systems and those with pre-existing lung conditions. Traditionally, it was thought to affect middle-aged and elderly women who are underweight. However, physicians now know it can affect multiple populations, especially patients with underlying lung disease and immunosuppression. People can live with the condition for months, even years, without knowing because the symptoms are similar to those of other lung conditions.

Because of the complexity and range of this condition, UF Health Shands Hospital has a program devoted to NTM-LD. Jorge Lascano, MD, a pulmonologist at UF Health, has worked with UF for a decade, and has seen the NTM-LD program grow in size and capabilities.

“We get probably five new patients every week,” Lascano said. “We’ve seen a significant amount of growth in the number of patients we take care of, and we have also seen an increase in the support that we need for these patients.”

An estimated 85% of NTM disease occurs in the lungs, with symptoms including cough, fatigue and shortness of breath. However, it can also cause infections in the skin, lymph nodes and any organ, leading to symptoms like fever, night sweats, abdominal pain and diarrhea. Diagnosis requires clinical evaluations and tests, including high-resolution computed tomography scans and sputum cultures, to determine any radiologic abnormalities and microbiologic cultures.

Depending on the severity of the infection, some patients with NTM-LD do not require treatment, as the bacteria can just colonize the airway without affecting the lungs. When patients develop symptoms and radiographic changes, it requires ongoing treatment; treatment includes multiple antibiotics for an average of 16-18 months. While NTM disease has lasting effects on the individual, it is rarely linked to death.

At UF Health Shands Hospital, the NTM-LD program’s mission is to seek a better understanding of NTM disease to provide patients with better diagnoses and management. This is accomplished through clinical trials, trained providers and integration of different focus areas within the program.

Because NTM disease is most commonly known to affect the lungs and those with pre-existing lung damage or diseases, current clinical trials focus mainly on this region. The team at UF Health has been researching how involving inhaled antibiotics and medications may battle the bacteria, with plans to broaden their scope of the implications and treatment of the disease.

“We already have several clinical trials going on for this particular condition and expect to grow more in the area,” Lascano said. “We do clinical trials mostly on inhaled antibiotics and inhaled medications that can improve the clearance of the bacteria and improve outcomes.”

Because of the varying levels of severity in NTM-LD diagnosis and prognosis, treatment needs to be carefully determined on a case-by-case basis. This requires ongoing monitoring of patients’ situations, and the flexibility to alter treatment once it has begun. The program’s pharmacology team is educated on NTM disease, and is trained to understand when and why certain treatment is necessary.

“Our pharmacology program has been extremely helpful in getting and assessing the levels of the drugs so we can make sure that we’re treating the patients the right way and adjust properly,” Lascano said.

In contrast to other similar programs, UF Health’s team takes a multidisciplinary approach by allowing their researchers and physicians to diagnose and treat patients under one roof — making care more accessible and timely. This approach to care allows the team to have all hands on deck when making any decisions regarding assessment or treatment, and gives patients more places to turn for answers to any questions they may have.

“It’s important that we have this clinic in Florida, which is one of the hot spots for NTM disease. The greatest value of this program is all the coordination between microbiology, physicians and pharmacology,” Lascano said. “Traditionally, samples will be collected, then sent to the state lab to be identified, then to Denver to identify the bacteria, but we can do most of that in-house. It cuts down the amount of time that we have to wait for results and makes the whole process much quicker.”

While NTM-LD is complex and treatments are still being uncovered, UF Health Shands Hospital is continuing to get to the bottom of the bacteria.