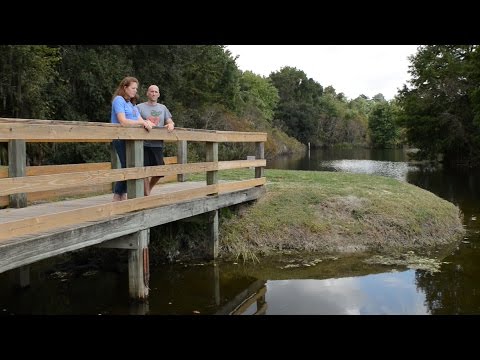 A seizure is the physical findings or changes in behavior that occur after an episode of abnormal electrical activity in the brain.

The term "seizure" is often used interchangeably with "convulsion." During convulsions a person has uncontrollable shaking that is rapid and rhythmic, with the muscles contracting and relaxing repeatedly. There are many different types of seizures. Some have mild symptoms without shaking.

It may be hard to tell if someone is having a seizure. Some seizures only cause a person to have staring spells. These may go unnoticed.

Specific symptoms depend on which part of the brain is involved. Symptoms occur suddenly and may include:

Symptoms may stop after a few seconds or minutes, or continue for up to 15 minutes. They rarely continue longer.

The person may have warning symptoms before the attack, such as:

Seizures of all types are caused by abnormal electrical activity in the brain.

Causes of seizures can include:

Sometimes, no cause can be found. This is called idiopathic seizures. They are usually seen in children and young adults, but can occur at any age. There may be a family history of epilepsy or seizures.

If seizures continue repeatedly after the underlying problem is treated, the condition is called epilepsy.

Most seizures stop by themselves. But during a seizure, the person can be hurt or injured.

When a seizure occurs, the main goal is to protect the person from injury:

Things friends and family members should NOT do:

If a baby or child has a seizure during a high fever, cool the child slowly with lukewarm water. DO NOT place the child in a cold bath. Call your child's health care provider and ask what you should do next. Also, ask if it is OK to give the child acetaminophen (Tylenol) once they are awake.

Call 911 or the local emergency number if:

Report all seizures to the person's provider. The provider may need to adjust or change the person's medicines.

What to Expect at Your Office Visit

A person who has had a new or severe seizure is usually seen in a hospital emergency room. The provider will try to diagnose the type of seizure based on the symptoms.

Tests will be done to rule out other medical conditions that cause seizures or similar symptoms. This may include fainting, transient ischemic attack (TIA) or stroke, panic attacks, migraine headaches, sleep disturbances, and other possible causes.

Tests that may be ordered include:

Further testing is needed if a person has: